A darkly funny play about family dysfunction, secrets and finding humor and love even in the darkest of times.

Sarah Nedwek*
(Vanda in Venus in Fur at The Repertory Theatre of St.Louis for which she won Broadway World's Best Actress in a Drama and was nominated for the St. Louis Outer Critic's Circle Outstanding Actress award.)

Zina Wilde
(“THE BLACKLIST” on NBC as well as the feature film “Delivering the goods” directed by Matthew Bonifacio where she acted opposite Dominic Fumusa.)

Partly Cloudy People (Producer) NYC Theater production company that creates performances to support and raise awareness for community driven nonprofit and education groups. We identify a nonprofit whose mission statement aligns with the central theme of a play we want to produce. The productions explore the human condition, complete with its flaws, and potential to grow and heal. We believe in fostering new talent, diverse casting, and creating theater as a means to both educate and entertain. 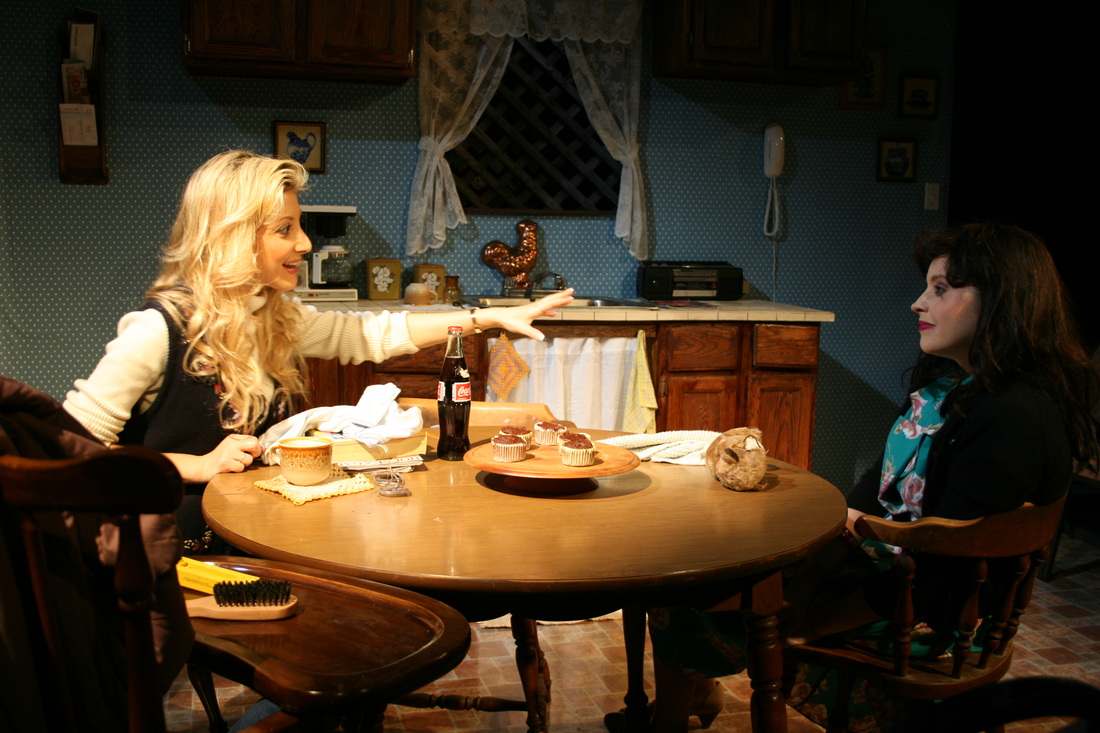 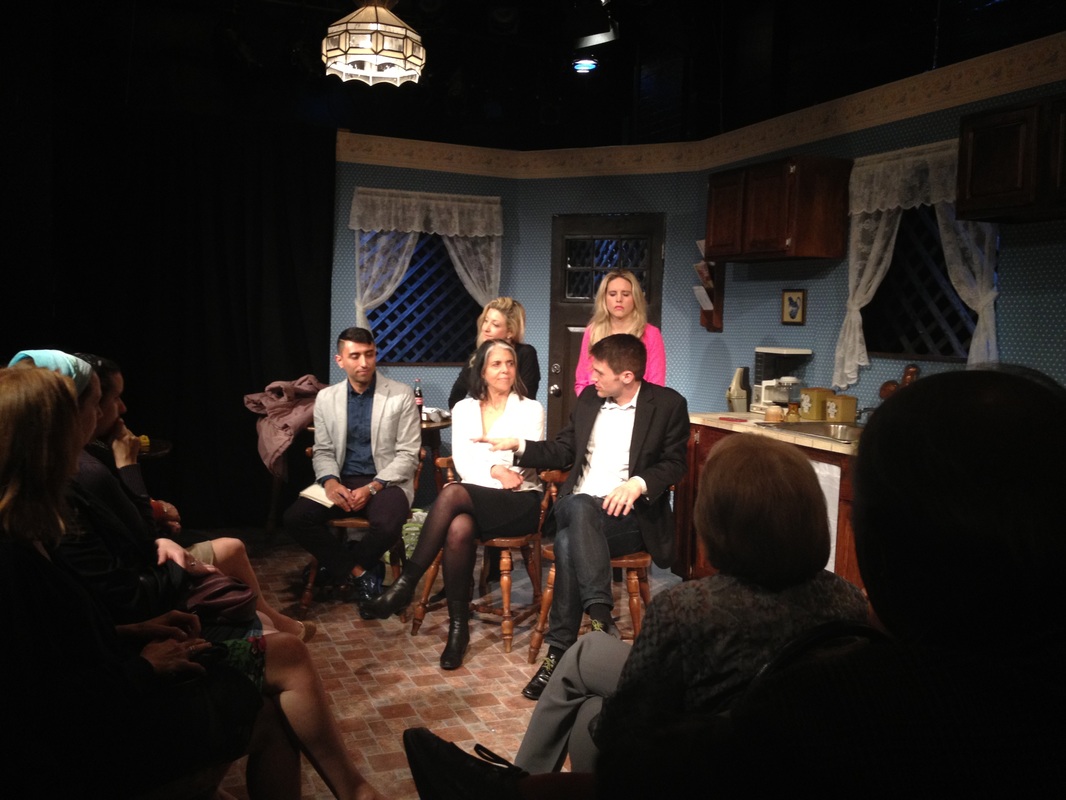 Talkback with Cast, Crew, and Ackerman Institute for Family